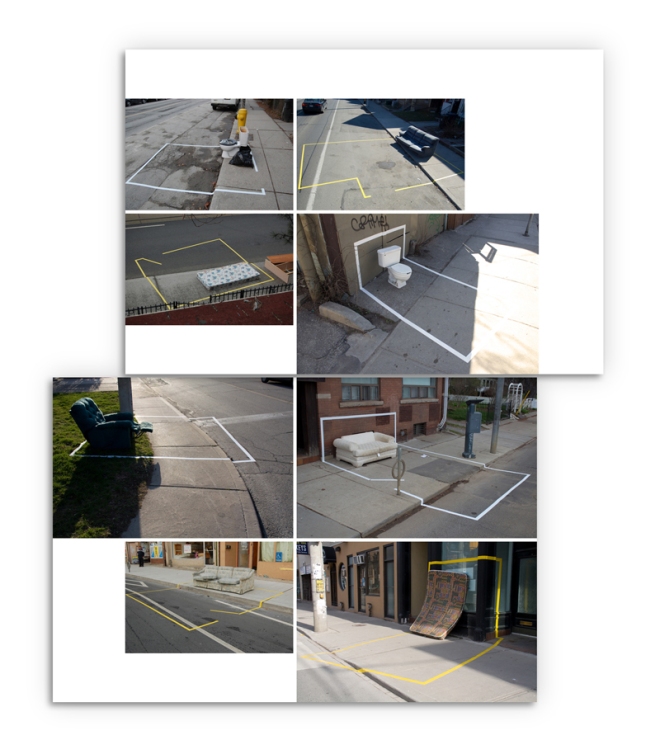 Juried shows such as Visual Arts Mississauga 36th Annual Juried Show of Fine Arts play a significant role in cultivating a vibrant artistic community. The AGM has hosted the VAM annual juried show since 1987, and the response from the community has consistently been overwhelming. It is heartening to see Mississauga residents respond to works by regional artists, and hosting this show is among the many ways the AGM activates its mandate to “bring art to the community and the community to art.”

VAM’s annual juried show at the AGM has been successful primarily because of the passionate community of artists in the region, but much of the success is also due to the strong roster of jurors. I have always applauded the roster as selected by VAM Executive Director Margo Sheppard-Hebert. What makes a “good juror”? From the three years I have worked at the AGM, the juries of the Visual Arts Mississauga (VAM) annual shows have always struck me as having a regional voice, an academic art voice, and a well-known established curatorial voice.

This year, the Visual Arts Mississauga 36th Annual Juried Show of Fine Arts has an interesting dynamic with jurors Ivan Jurakic, Kim Lee Kho and Reinhard Reitzenstein. Reitzenstein is a talented sculptor, and I respond to the conceptual thinking and rigour of his work. I am particularly intrigued by his perspective as a juror in conjunction with Mississauga’s very own Kim Lee Kho, herself also an artist. Add in Ivan Jurakic, Director/Curator of the University of Waterloo Art Gallery and recent curator of Scotiabank Nuit Blanche 2013 Zone C, and VAM 36 has a strong team of critical thinkers rounded out with an intellectual rigour. The combined experience of these jurors creates a land of performance meets installation and photo documentation, which hints at exciting possibilities for the regional arts scene.

A juror’s job is tough — it’s both in the public eye and yet performed in private. Ultimately, it comes down to personal choice. A juror’s personal taste is as much a factor in their work as an artist’s personal perspective is in theirs. Sometimes jurors argue for work that they really believe in; other times, jurors find artists whose career they believe shows great potential. And sometimes, certain works just don’t strike jurors in the right way.

There are many factors that go into the selection of works for a juried show. At least as important as the announcement of winners is the recognition that shows such as VAM 36 highlight the vitality of visual arts in the region. The jurors’ selection can and should inspire conversation — how do these works affect you as a viewer? What does the show reveal about visual arts in Mississauga?

During VAM 36, you will have the opportunity to gain insight from the jurors directly. On Saturday, February 1, 1 pm, the jurors will be at the AGM for a Walk the Talk, an informal conversation about the exhibition. You will as well have the opportunity to select your own favourite in the show. Voting for the People’s Choice Award, sponsored by the AGM, takes place for the duration of the exhibition.

Join us as we celebrate visual arts in the region!

Stuart Keeler is the Director | Curator of the Art Gallery of Mississauga.

Visual Arts Mississauga 36th Annual Juried Show of Fine Arts Opening Reception and Awards will be held at the AGM Thursday, January 16, 6 pm. RSVP at vam36openingreception.eventbrite.ca. The exhibition will be at the AGM from January 16 – February 22.